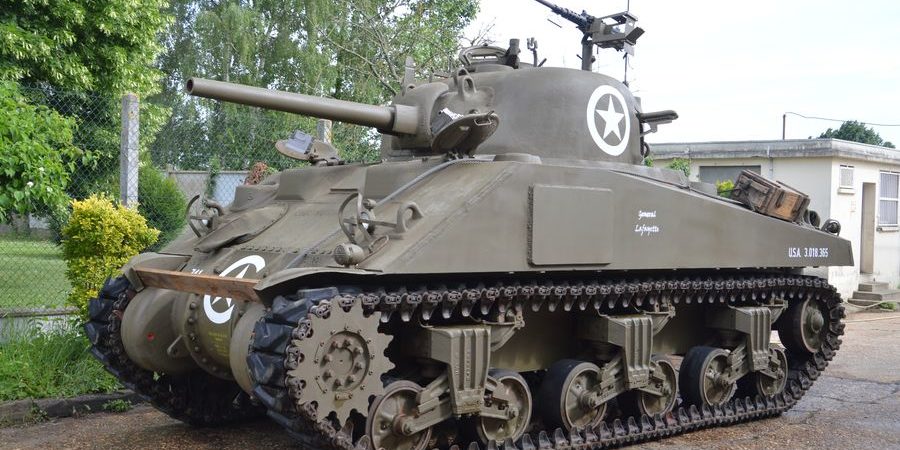 Evolution of different versions of the M4, the M4A4 is the last version produced during WWII (1942). Manufactured by Chrysler Corp. and originally equipped with the “Multibank” engine, the reference of the tank changed post War in the French Army for M4A4 T (T for transformed) because it was motorized with a 9-cylinder “Continental R 975  C 4” radial engine .

The Multibank A57 was born out of the necessity for a rear-mounted tank engine to be developed and produced, in the shortest time possible.  In order to use existing tooling, five Chrysler 250.6 cu in (4.1 L) (bore 3.4375 in or 87 mm, stroke 4.5 in or 114 mm) L-head inline six cylinder engines were arranged around a central shaft, producing a unique 30-cylinder 21-litre (1,253 cu in) engine in a relatively compact but heavy package. The crankshafts were fitted with gears, which drove a sun gear arrangement.

The engine installed in our Sherman tank is derived from the Wright R-975 Whirlwind which was a series of nine-cylinder air-cooled radial aircraft engines built by the Wright Aeronautical division of Curtiss-Wright.  During World War II, Continental Motors built the R-975 under license as a powerplant for Allied tanks and other armored vehicles.

This Sherman M4A4 was built in January 1943. Its serial number is 18059, so its registration number is 3018365. (Our second Sherman (Champaubert) is identical but was built in February 1943, serial number 18505). It belonged to the 274 M4A4 that were delivered to the French Army and equipped 4 regiments in the 1st and 5th French Armored Division during WW2. There was no M4A4 in the French 2nd Armored Division. We did not find the name of this tank so we don’t know its story. But we can still figure out the outlines:

July – September 1943 – receipt by the French Army, either in Casablanca or in Algiers and start of the training

It was never hit or destroyed during the war and was modernized after war by the French Army to be re-engined with a radial 9 cylinder Continental R-975. It was at the Bourges base with the number 130 when the association got it and brought it in Issy-les-Moulineaux in 1993. 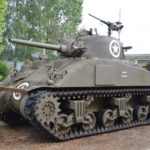 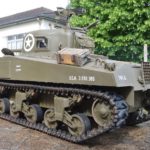 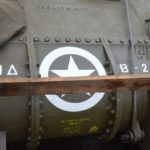 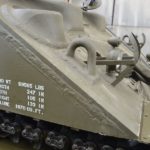 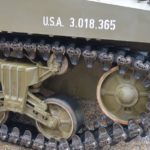 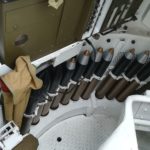 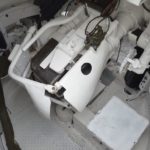 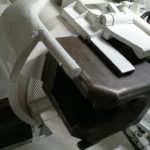 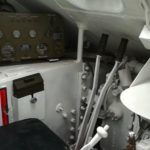 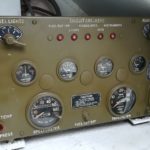 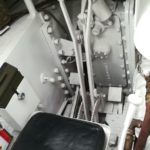 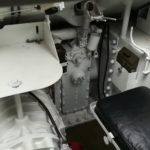 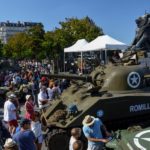