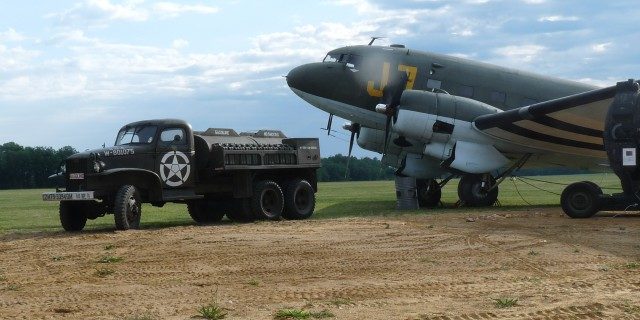 It was for one of the “Locomotion en Fête” edition, in 2010, that UNIVEM decided to present a diorama evoking the ground logistics that were organized for the Berlin Airlift of 1948-49.
Unquestionably, the Normandy landings of D-Day and the airlift to break the Berlin blockade by the Soviets must be counted among the largest logisitiques operations of all time. The challenge was to fully supply a city of 2.5 million inhabitants cut off from the rest of the world.
On the basis of providing 1700 calories per person, per day, the first estimates (which proved to be very close to reality) showed the need to deliver daily to Berlin 650 tons of flour and wheat, 125 tons of grain, 64 tons of fat, 109 tons of meat and fish, 180 tons of dehydrated potatoes, 180 tons of sugar, 11 tons of coffee, 19 tons of milk powder, 5 tons of whole milk for children, 3 tons of yeast, 144 tons of dehydrated vegetables, 38 tons of salt and 10 tons of cheese, more than 1500 tons every day.  On top that, 3,500 tons of gasoline and coal (up to 6,000 tons in the winter) needed to be delivered. But that’s not all, the airlift had its own logistics that required a lot of flights since the runways were maintained, expanded or even  built with materials coming from the air.

In April 49, the airlift was running smoothly and the US Air Force wanted a major operation able to make an strong impression on Russian as well as on the allies, and also to boost the morale of all involved. It was decided that all previous records would be beaten on the occasion of Easter. In fact, 1,383 flights ensured the delivery of 12,941 tons of coal over 24 hours.  That was about one flight per minute!

Logistics on the ground had to be equally significant to support aircrafts rotations. 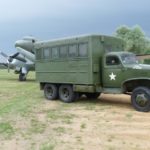 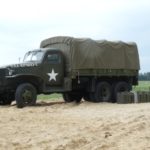 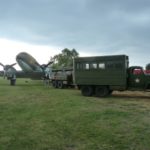 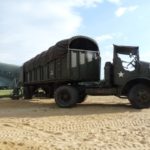 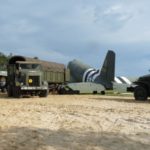 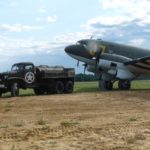 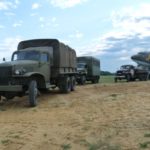 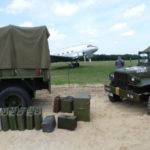 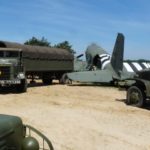 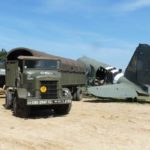 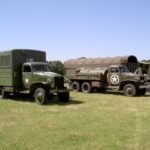