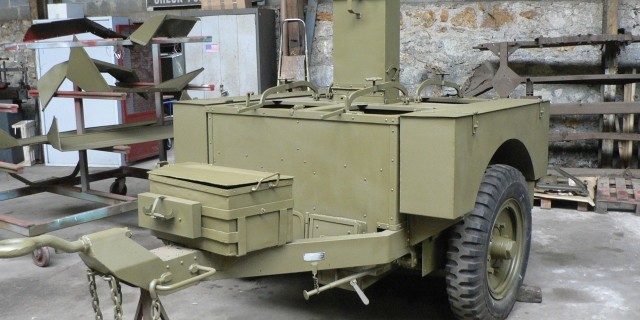 This mobile food kitchen is a model manufactured in 1916 ; one item is shown at the WWI museum in Meaux. This kitchen was, during this period, horse-drawn, fitted with removable carriage arms. This model was subsequently modified in 1936, then again in 1938.

Around 3500 « Meals on wheels » have been built for the French Army.

This mobile kitchen can feed around 200 people. 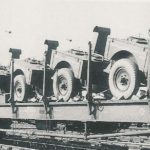