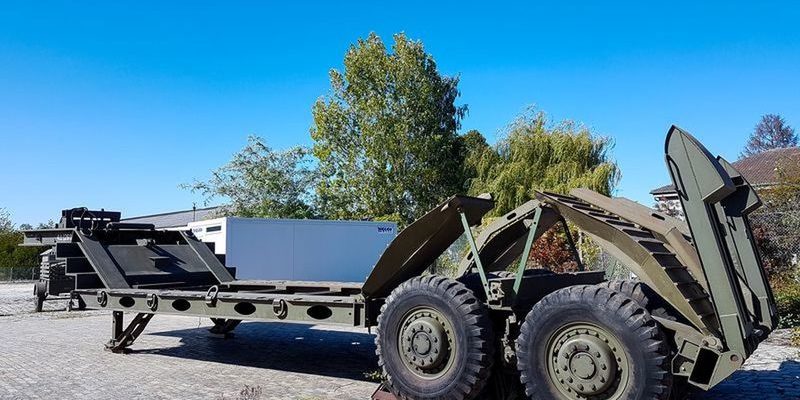 In 1942, It was clear that a new tank transporter was necessary with better off-road performances than the M9 Rogers. Due to its 24 small diameter wheels, the M9 Rogers Brothers Inc. was ineffective on rough terrain. For their part, the British had taken another way, by transforming more than 200 Diamond T 980 in tractor trailers, while the semi-trailer manufactured by a local builder – Shelvoke and Drewy – was equipped by 8 large wheels. However the payload was limited to 30 tons.

The design then the manufacture of this new trailer known as M15 was entrusted to the Detroit (MI) company, Fruehauf Trailer Company. Too big for the Diamond T 980, which had not the necessary off-road performances, the decision was taken to develop a compatible tractor. Knuckey Truck Company’s prototype was selected and the production was contracted to Pacific Car and Foundry from Seattle. The tractor M26 (M26A1 in an unarmoured version) and the trailer M15 constituted the M25 Tank Transporter.

The M15A1 trailer was an evolution of the M15. The payload was slightly increased (45 tons instead of 40) and can be easily recognised by the ramps above the wheels. 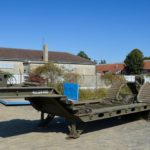 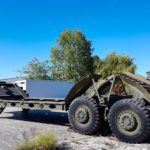 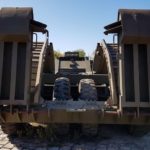 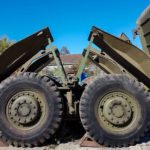 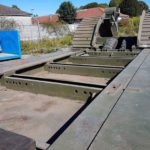 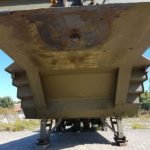 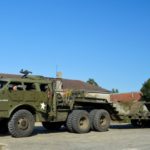 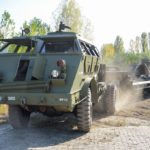 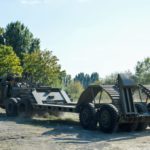 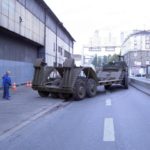 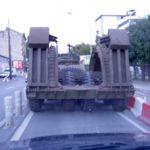 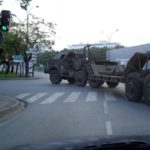 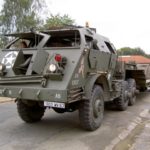 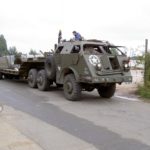