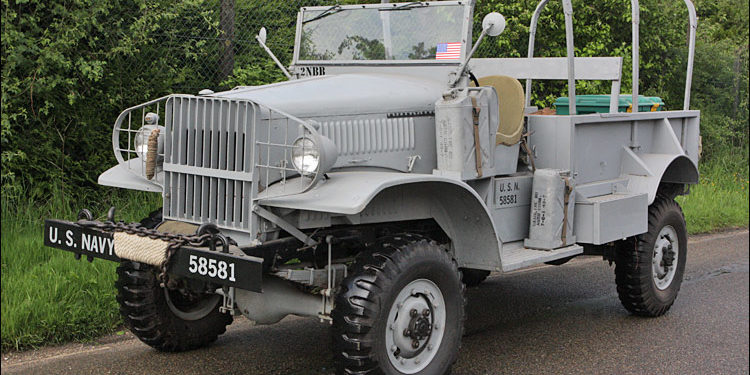 The International Harvester Company, IHC, often simply referred to as “International”, originates from the merger in 1902 of the McCormick Harvesting Machine Company and Deering Harvester Company with 3 other small companies specializing in agricultural mechanical equipment.  During World War II, IHC has attained the rank of 33rd supplier for the US military. Some of their productions were specific to the Marine Corps and for the US Navy. In the class of trucks “2 ½ ton, 6×6”, the equivalent of the GMC CCKW, IHC produced a very successful truck: the M-5 H-6. 36,000 units were produced, it was equipped with Thornton differential locks on the rear axles, a Hendrikson design with walking beam.

There was two versions : with and without winch. The chassis were different: the winch was not on a riveted addition to the chassis as on the GMC CCKW.

The first M2-4 models were equipped with 6V electrical system, 12V later on and the wheels had 6 studs at the beginnig of production, 5 later on. 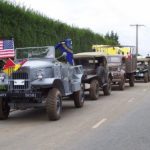 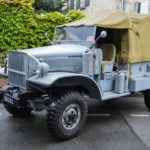 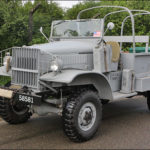 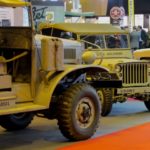 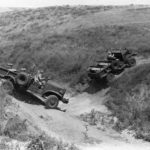