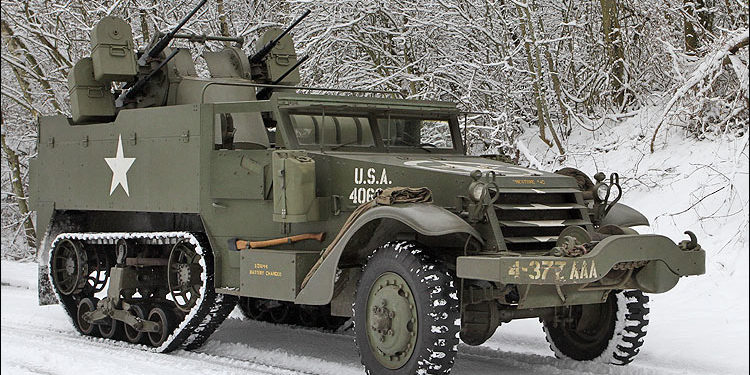 The story begins with the tests conducted by the US Army in the 1930s to evaluate the performance of the half-track concept.

The first standardized series M2 and M3, the M3 with a slightly longer body, resulted from these tests. 41,000 will be produced starting in 1941 by Autocar, Diamond T and White. The M2A1 and M3A3 versions were equipped with a machine gun ring. The majority of these half-tracks were equipped as “Self-Propelled Artillery” with 105mm Howitzer or gun.

The White company is in turn rooted in a family story and steam engines. In 1898 Thomas H. White bought a steam traction engine on which he found the boiler unreliable. His son Rollin H. White patented a new design while his brothers Walter and Windsor joined in by providing talented management and sales organization, beginning a great industrial adventure. 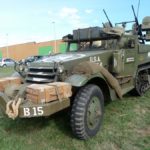 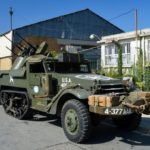 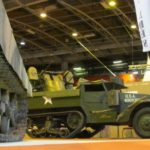 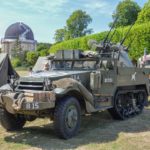 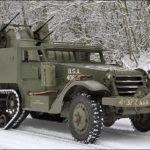 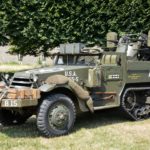