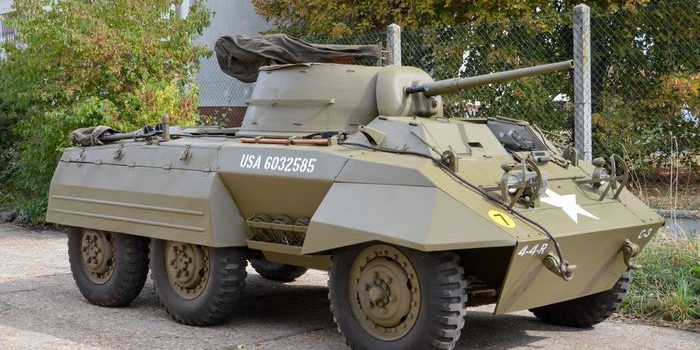 In July 1941, the US Ordnance Department launched a call for tenders regarding a 6 wheel armored car, able to replace the antique M6 Farco. Three companies competed : Ford, Chrysler and Studebaker. In april 1942, Ford T22 prototype won the tender, with performances very close to those of its nearest competitor. The 37 mm gun of the T22 was too weak to confront enemy tanks. It was designated as “M8 Light Armored Car” and served in field missions and support for the infantry. Big quality problems delayed the production which eventually started in 1943, ending in june 1945 with a total of 8 634 units produced. It should be noted that the French Army used them until the end of Indochina and Algeria wars.

More information on its restoration here. 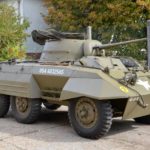 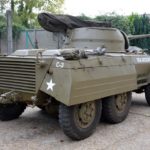 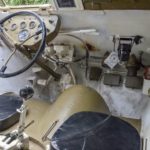 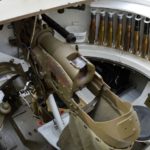 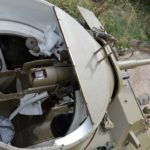 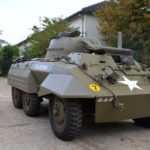 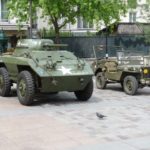