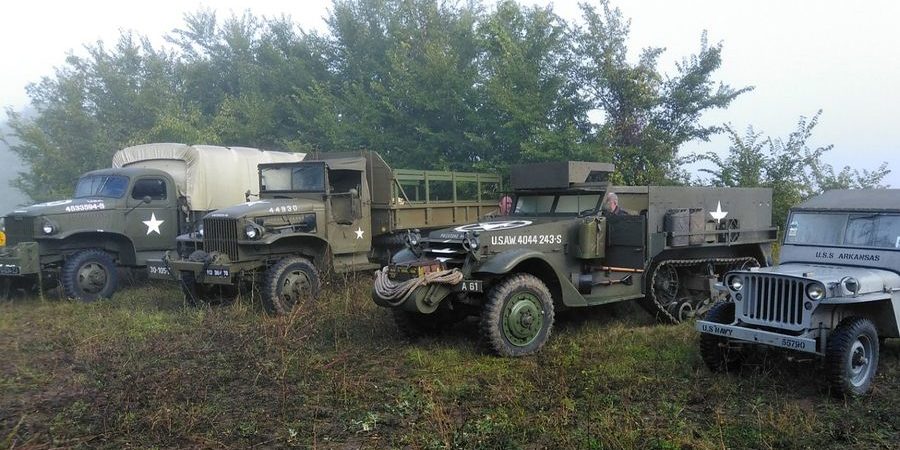 For the second time, the Vexin Histoire Vivante (VHV) association invited several reenactment groups to come and setttle a camp on the 2nd weekend of September to commemorate the  battle of the Vexin area. This forgotten battle took place in late August 1944 during the liberation of the Paris area. It opposed more than 30,000 soldiers leading to the death of 3,000 of them.

UNIVEM brought a Half-Track, a GMC CCKW and several Jeeps. The camp was set up on Friday. On Saturday, after a commemoration in the morining, a convoy was organised in the nearby countryside in the afternoon. On Sunday, several small activities such as a “commando walk” in the nearby wood were offered to the participants. On the afternoon, the spectators could ride in our vehicles: always a great success! On Sunday evening, it was already time to leave after a busy weekend! 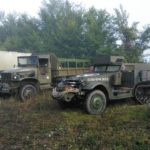 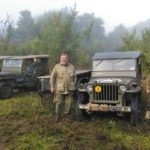 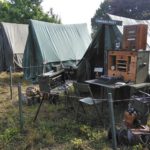 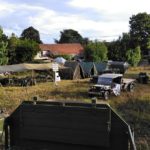 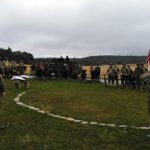 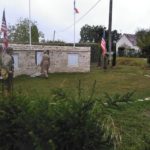 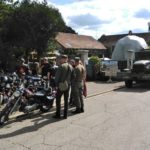