Gathering of classic cars in Meudon 2022 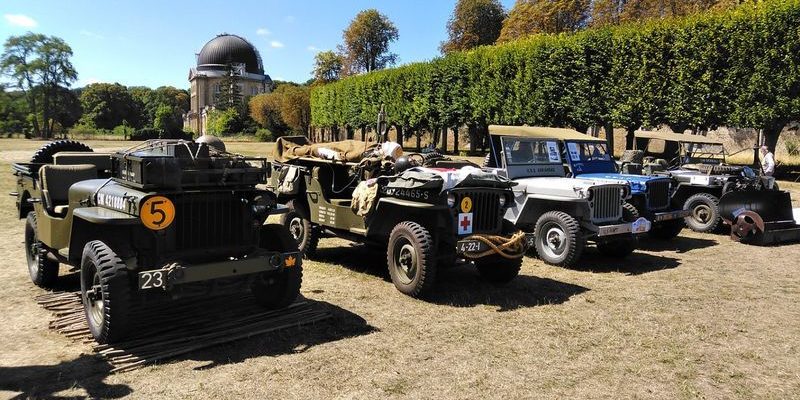 Again, UNIVEM was invited by the “Vincennes en Anciennes” association (an association of classic cars) to attend the arrival of their famous event, the “Traversée de Paris”: hundreds of classic cars driving through Paris on Sunday morning. The finish line being in the castle of Meudon, which is on the edge of a wooded plateau, that offers views of the Seine and Paris.

For this year’s special exhibiton, the theme was the Jeep. Many variants were exhibited: ambulance, SAS, US Navy, USAF, railroad, Dieppe Raid, “Tour de France”,… and even a civilian CJ-2!

Of course, some heavy vehicles were also brought by Univem: Diamond T M20, Half-Track M16, GMC tanker, one of the Dodge Command Car, and the Renault VBL. Several WW2 radio were also exhibited.

As usual, our stand met a huge success among the spectators. See you next year! 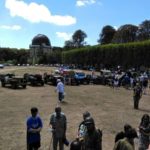 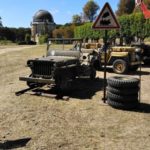 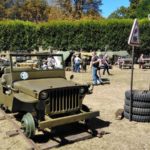 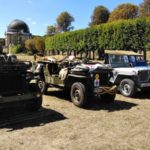 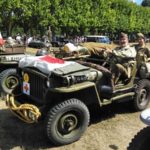 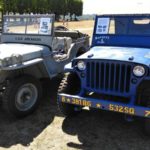 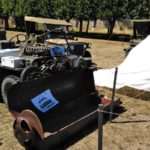 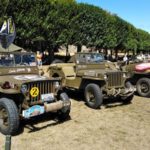 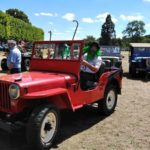 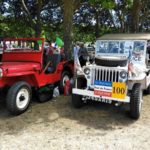 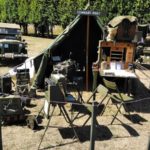 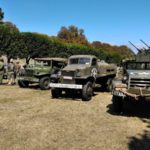 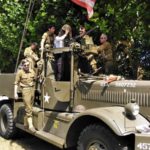 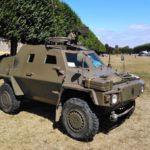 Some more pictures by Daniel are available here.