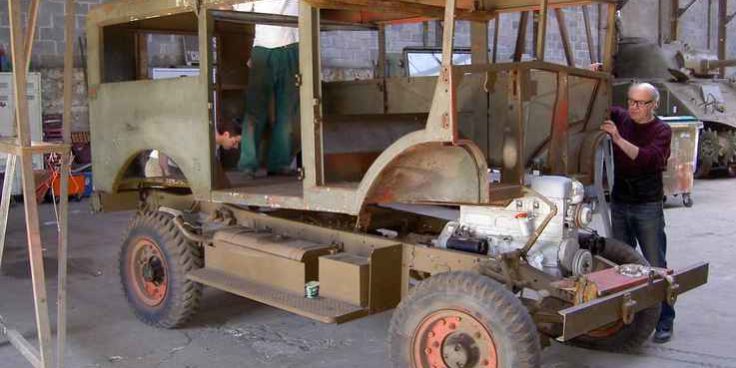 The vehicle undergoing restoration belongs to the large group of the Canadian trucks which were designed in Canada During World War II. Only 12,000 units were built. This truck exhibits a number of specificities as compared to other similar vehicles: shorter gear ratio in the final drive, specific braking system, no spare wheel but hardened tires (greater thickness of the rubber).  Another thing contributes to making this vehicle specific: it belongs to the last group of Canadian vehicles scraped by the French army at Dieppe in the early 1970s.

Bought by a museum in Dieppe, it was spared from the destructive marine environment thanks to its small size: it could be sheltered during winter time. UNIVEM purchased it in the late 1980s.  It is now being restored, with difficulty because many parts can only hardly be found nowadays. 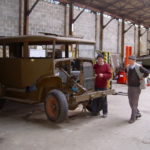 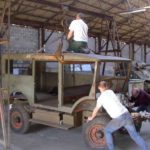 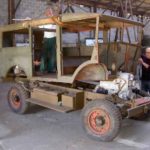 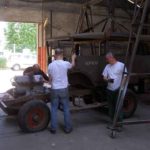 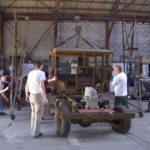 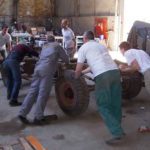 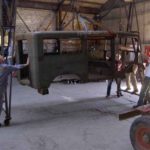 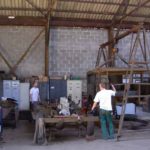 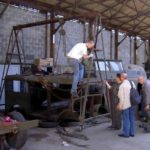 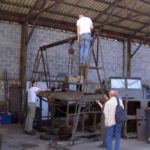 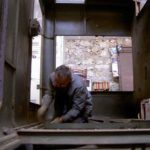 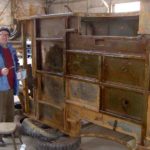 At the begining of 2020, the restoration starts again! The body is taken off from the chassis. The brake system needs a complete overhauling. 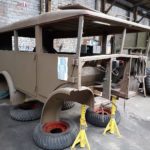 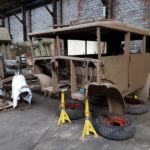 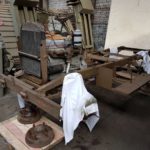 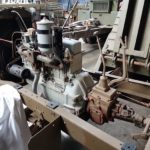 At the begining of 2022, after some disruption due to Covid, the engine has been overhauled. 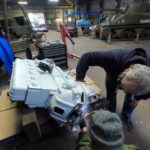 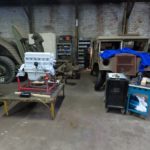 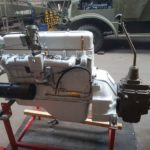