Outing at the “Musée Volant Salis” 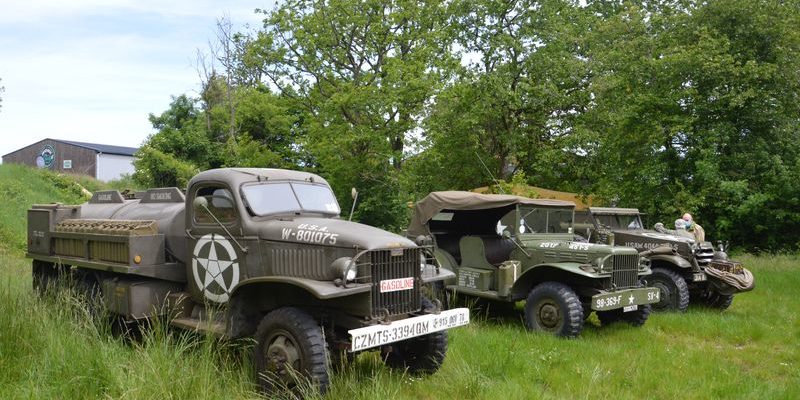 Following the Covid19 crisis, it had been a while since the vehciles were allowed to be out in the wild. UNIVEM decided to organise an outing with the vehicles. As a goal, we reached the “Musée Volant Salis”, a vintage aircraft museum, located in the Cerny La Ferté Alais aerodrome, in the south of Paris. We were able to take the following vehicles for a ride across the countryside: International M425 and its semi-trailer, Half-Track M3, GMC CCKW 353 tanker, Dodge WC-58 and WC-51! Besides, several members came with their own Jeeps. Before the visit of the wonderful museum, a BBQ was offered to the participants (about 50 members of the association were there!). Eventually, no breakdown was to be reported. Again, a wonderful day spent together! 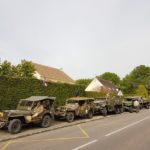 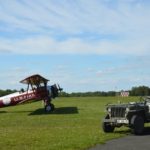 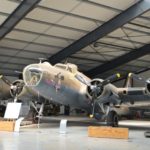 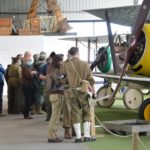 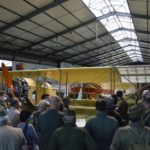 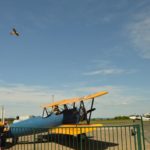 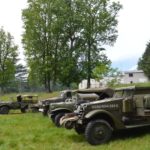 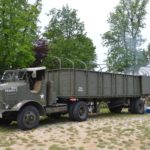 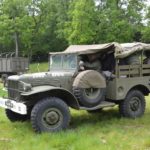 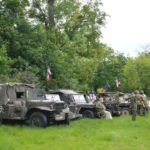 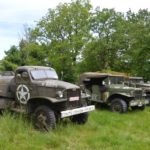 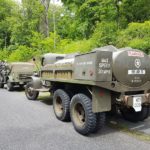 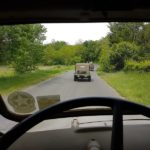