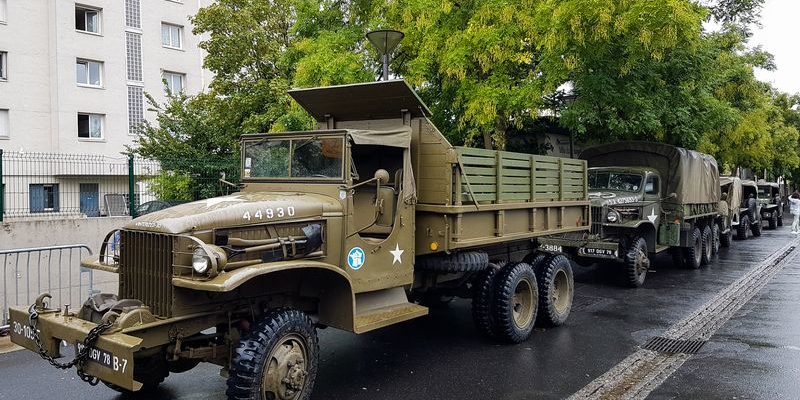 At the end of August, UNIVEM went to Le Bourget for the 76th anniversary of the liberation of the city. Two Half-Track, two GMC, three Dodge, and half a dozen Jeep came with us. After a ceremony a small parade went through the city streets. After a speech of the Mayor, and the cocktail party, the vehicles were exhibited to the public. 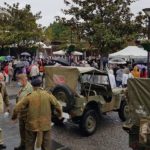 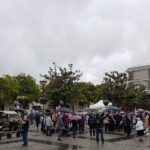 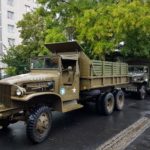 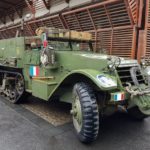 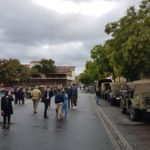 Then rides in the vehicles were held: always a great succes! 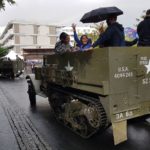 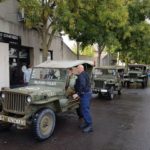 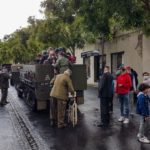 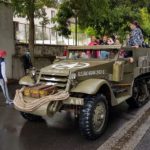 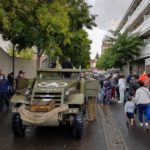 Finally, a local dance ended the night, while the members of UNIVEM took the route back to Satory.