75th Anniversary of the Liberation of Rambouillet 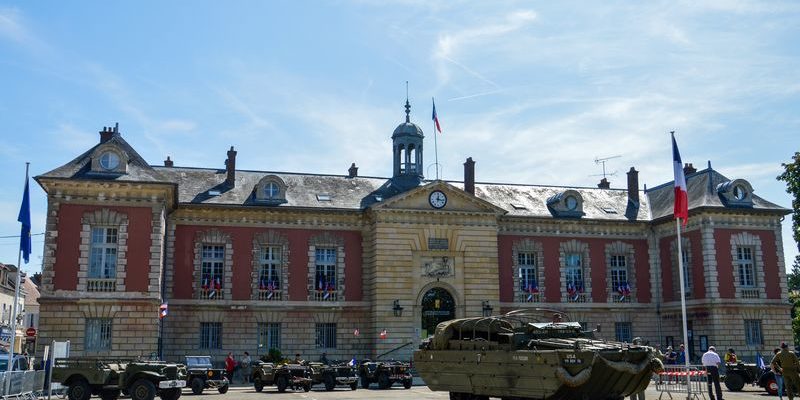 On the 23rd August 2019, the city of  Rambouillet celebrate the 75th Anniversary of its Liberation. General Leclerc and the French 2nd Armored Division arrived in Rambouillet on the 22nd August 1944, two days after the Americans troops liberated the city. Leclerc waited until next day (23rd August) to receive the order from General De Gaulle to march on Paris. For this commemoration, UNIVEM went with a convoy composed of a dozen vehicles: Half-Track M16, Scout Car, GMC CCKW cargo and dumper, GMC DUKW, Dodge WC 51, 56 and 58, and of course several Jeeps.

After a very early start (6:30!), heavy vehicles were gathered in front of the Rambouillet train station. Meanwhile, the Jeeps were used to carry officials. 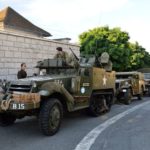 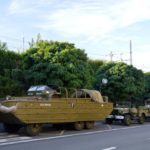 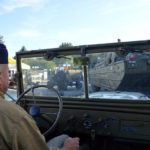 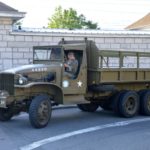 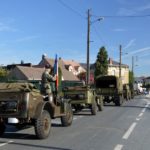 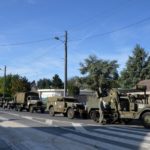 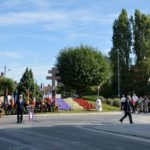 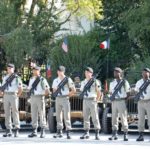 After the ceremony, officials were carried in the vehicles to the sub-prefecture for a reception. 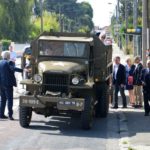 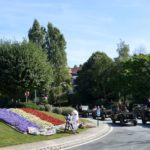 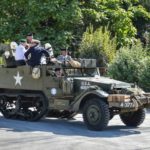 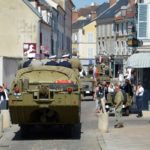 Vehicles were then displayed on the “Place de la Libération” (Liberation Place”). 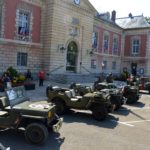 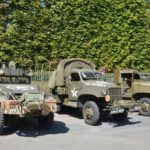 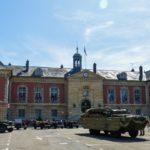 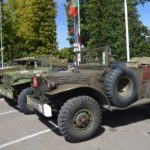 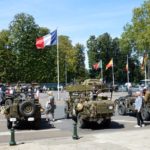 After a lunch offered by the city, Dodge and Jeeps offered some rides to spectators across the streets of the city. 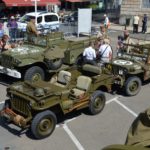 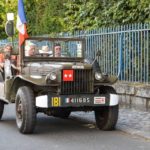 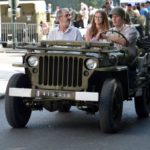 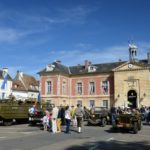 Finally, after the rides, it was time to back to Satory. Thanks to the city for this wonderful day!