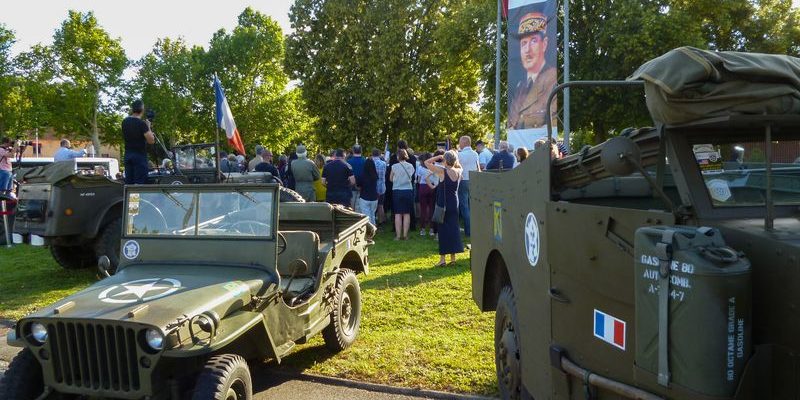 79 years ago, Charles de Gaulle made his famous speech, the Appeal of 18 June. To commemorate this event, a ceremony took place in the town of  Le Chesnay-Rocquencourt on the 18th of June 2019. Before that, UNIVEM was invited in the morning for a visit of the INRIA (French Institute for Research in Computer Science and Automation) on the Voluceau camp in Rocquencourt. Several vehicles came by the road: Jeeps, Dodge Command Cars, the GMC dump truck, the Scout Car and the Laffly V15T.

The site was the historical premises of SHAPE (central command of NATO military forces). Thanks to the informative visit, members of UNIVEM learned the history of the camp. After the meal there were some rides in vehicles for visitors.

Then, in the afternoon, the convoy took the route to Le Chesnay-Rocquencourt town hall for the commemoration of the Appeal of 18 June. In his speech, the mayor of the town remembered the motto of the French Republic which was important for Charles de Gaulle : “liberté, égalité, fraternité” (liberty, equality, fraternity). 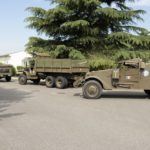 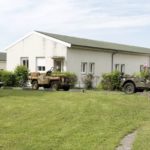 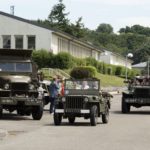 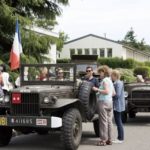 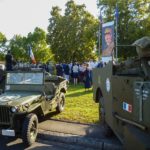 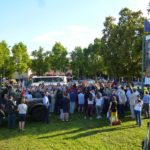 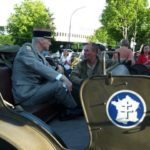 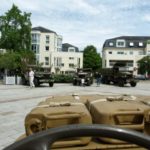 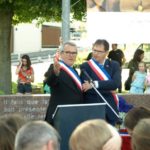