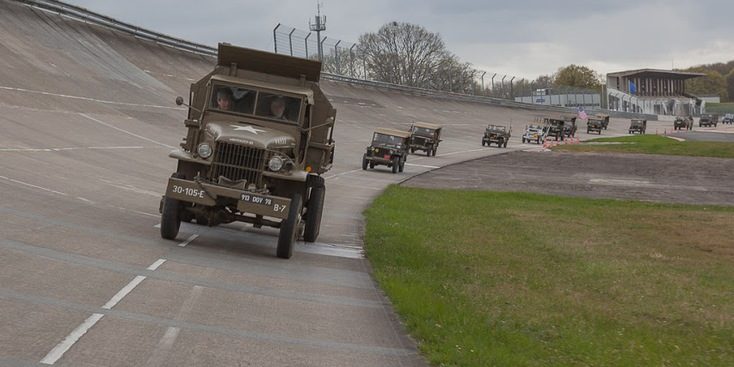 UNIVEM participated in this event located at the world famous and historical Monthlery speedway.  Built in 1924 by architect Raymond Jamin, under the impetus of the industrialist Alexandre Lamblin, it has been recognized “Heritage of the twentieth century.” The loop, measured on its central axis, develops 2550 meters (8366 feet). A thousand tons of steel, eight thousands cubic meters of concrete and two thousands workers were needed to complete the work over a six month period of time.  The use of prefabricated elements made it a pioneering construction site.  Building of the steel and concrete framework began march 15, 1924.  It has been inaugurated october 4, 1924.  Many records were broken all along its existence, with racing cars as well as with motorcycles.

The Vintage Market is a yearly gathering of car collectors.  UNIVEM participated for the first time.   The highlight was of course the symbolic run on the speedway ! 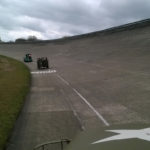 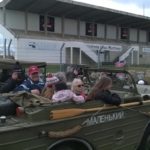 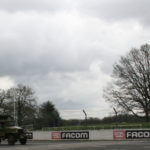 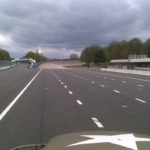 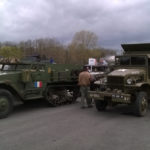 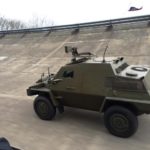 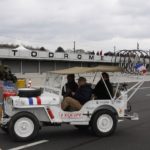 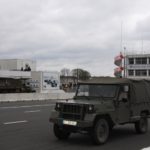 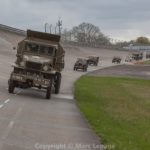 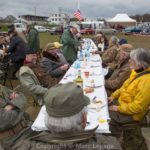 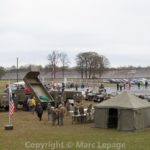 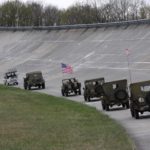 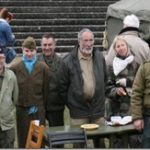 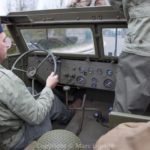