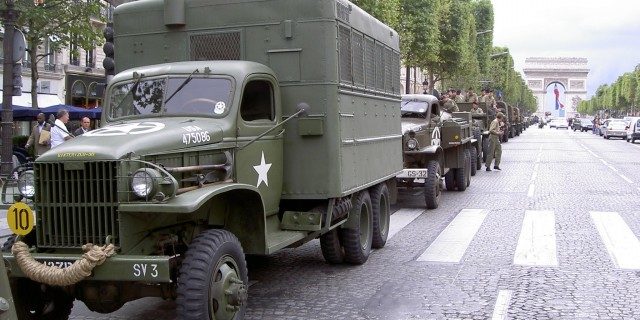 It has been a spectacular celebration for which the City of Paris had hired a producer and director.  We did several rehearsals at night.  Many collectors participated with their vehicles. The finale with a big official parade in front of the President on the town hall place, and a parade on the Champs Elysées made this event really unique.  Selecting a front page photo for this event has been challenging because each and every sequence went high on emotions.  Despite a pouring rain, the official parade deserves its place on the front page : our GMC CCKW 353 ST6, workshop body, is captured in all its glory! 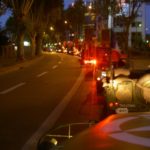 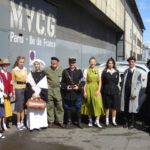 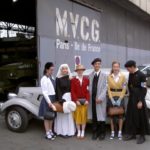 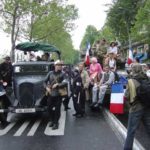 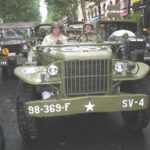 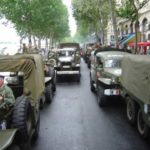 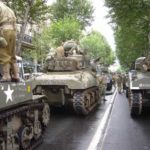 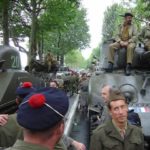 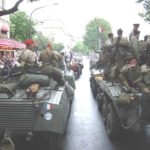 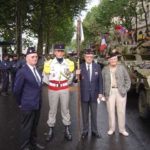 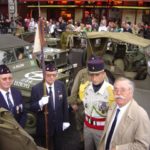 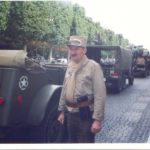 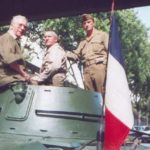 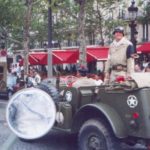 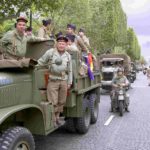 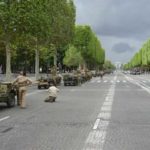 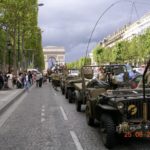 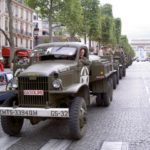 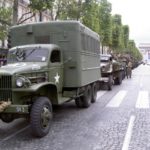 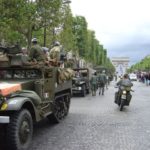 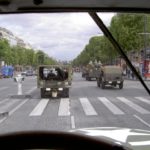 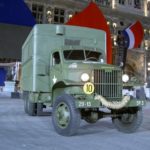 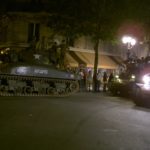 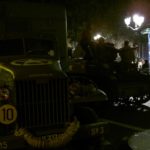 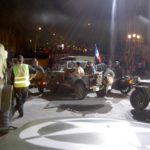 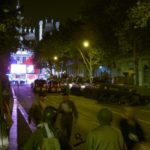 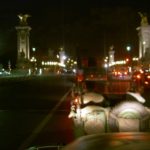